More than three-dozen years ago, the Rural Forum was started by the Minnesota AgriWomen’s Association and the University of Minnesota Extension. Since its inception, it has changed hands but one thing that has not changed is the overarching goal to gather the community in important conversations about our rural economy and about agriculture. A crucial element is to have those discussions with key elected officials, along with industry speakers that can really help pull the picture together.

THANK YOU TO OUR SPONSORS:

This is a great opportunity to highlight your business and attend to hear from key elected officials, along with industry speakers that can truly help pull the picture together. Attendees have the opportunity to hear from the various speakers and have candid conversations about key issues facing the rural economy and potential solutions.

LISTEN: Sam Ziegler, Director of GreenSeam, recaps the 2019 Rural Forum on Talk of the Town with Lisa from KTOE News 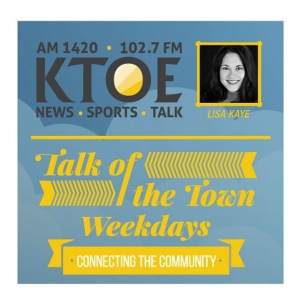 In 1987, Rick Berman founded Berman and Company, a full-service research and communications firm. Prior to that Rick was employed as an attorney for Bethlehem Steel, The Dana Corporation, and the U.S. Chamber of Commerce, as well as Executive Vice President for Pillsbury.

Berman and Company consistently excels in getting its clients’ and donor messages placed before the public through aggressive media outreach. Berman and Company spokespeople regularly appear on television and radio programs and place over 350 Opinion Editorials in major newspapers every year. Rick and his firm have been extensively profiled for their work in a variety of media outlets including CNBC, CNN, 60 Minutes, the Colbert Report, Rachel Maddow, TIME, the Chicago Tribune, The New York Times, The Washington Post, and USA Today.

Berman and Company takes a creative approach to advocacy and is frequently honored for its unique style. Issue advocacy through paid media, internet, TV, radio, and street theater have earned Berman over 180 national awards for creative messaging. Millions of people access Berman-created websites annually. These sites raise awareness and “Change the Debate” on public policy issues.

A native of New York City, Berman is a graduate of Transylvania College in Lexington, Kentucky, and earned his Juris Doctorate from the law school at the College of William and Mary in Williamsburg, Virginia. He is admitted to practice in Virginia and the District of Columbia. 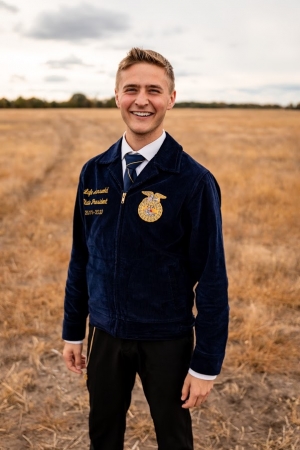 LISTEN: Lisa from KTOE with Sam Ziegler of GreenSeam