The 39th annual Rural Forum is on Thursday, December 1, 2022 at the Mayo Clinic Health System Event Center in Mankato. This premium event connects public leaders and a wide range of attendees from the agricultural sector, such as producers, manufacturers, educators, researchers, and more. Rural Forum presents a great opportunity for conversations about key issues facing the rural economy, as well as brainstorming potential solutions.

Please contact Liz Sharp at lsharp@greatermankato.org / 507.385.6641 to take advantage of the sponsorship opportunity that fits your business or organization. 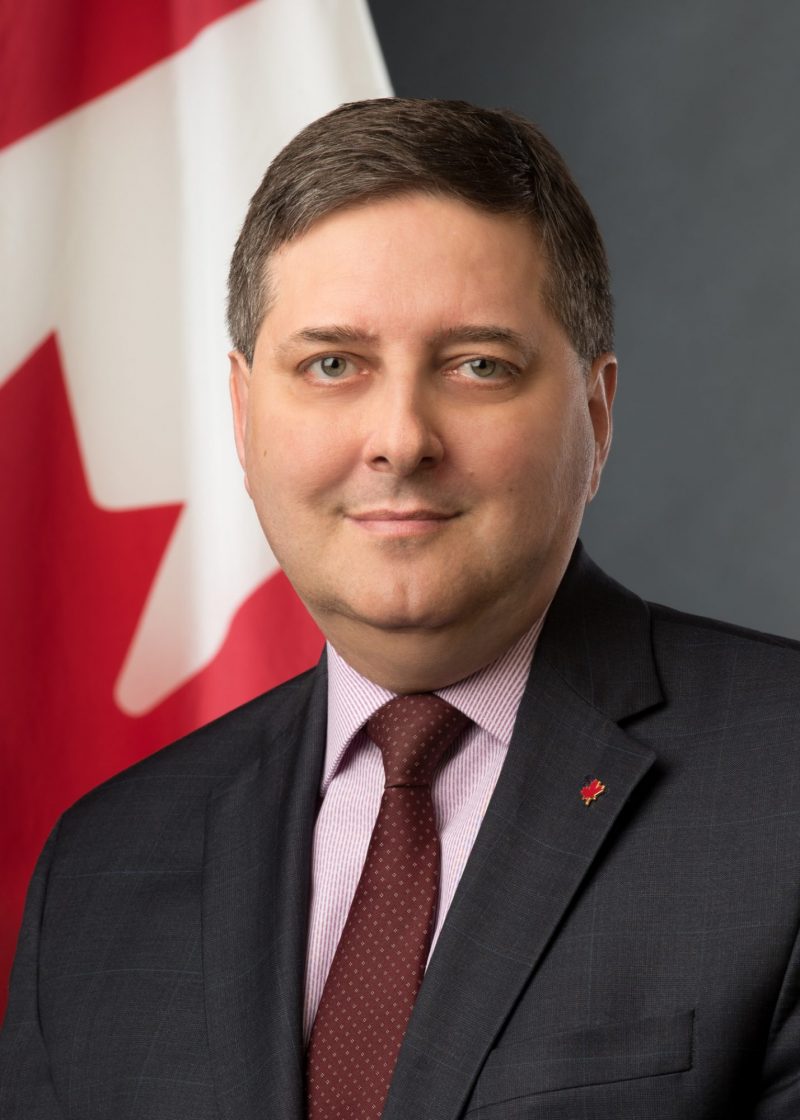 Ariel Delouya is currently Consul General at the Consulate General of Canada in Minneapolis. From 2009 to 2012, he served as Ambassador of Canada to the Republic of Tunisia. He also served as Minister-Counsellor for Congressional and Legal Affairs at the Embassy of Canada to the United States, in Washington, D.C. (2002-2006) and was posted to Ankara, Türkiye from 1987 to 1989.

In Ottawa, Mr. Delouya has held a number of positions, including Departmental spokesperson with the Media Relations Office and Deputy Director of the International Economic Relations and Summits Division, where he was responsible for G7 summits. From 1998 to 2002, Mr. Delouya was on secondment to the Privy Council Office, first as foreign policy advisor in the Foreign and Defence Policy Secretariat from 1998 to 2000, and then as chief of staff to the Clerk of the Privy Council from 2000 to 2002. From 2006 to 2009, he worked as Director of the Policy Research Division at Global Affairs Headquarters, as Executive Director for Mission Inspections from 2012 to 2014, and as Director General of the Engaging Canadians Bureau from 2014 to 2018. 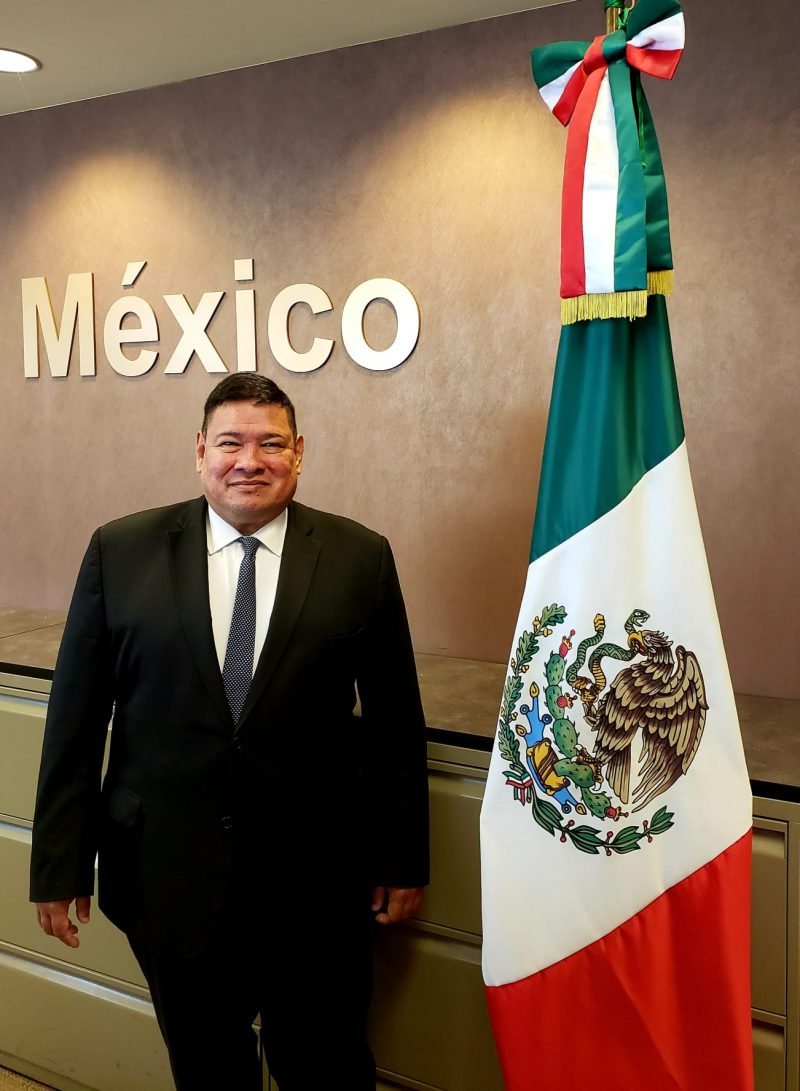 Ivan Roberto Sierra Medel is the fifth Consul of Mexico in Saint Paul since its establishment in 2005. As a career diplomat he has worked for Mexico’s Secretariat of Foreign Affairs (SRE) since 1993 and has the rank of Ambassador since 2017.

In the SRE, Ambassador Sierra worked at the Direction General for the Pacific, the Direction General for Technical and Scientific Cooperation, and the General Coordination of Advisors. From 2019 to 2021, he was the Executive Director of the Institute of the Mexicans Abroad (IME). In addition, he has worked as an advisor for international affairs at the Office of the President of the Republic. He has been posted at the Consulate General of Mexico in Sacramento, California, and to the Mexican embassies in Panama and Malaysia. From 2015 to 2019 he served as Ambassador to Guyana, concurrent with CARICOM.

Ambassador Sierra has a Bachelor’s and Master’s degree in Russian Literature and Philology from the Lomonosov Moscow State University, as well as a Master’s Degree in Diplomatic Studies from the Matías Romero Institute of the SRE.

He has been a professor at the Dr. José María Luis Mora Research Institute; at the Autonomous Technological Institute of Mexico (ITAM); at the Inter-American Center for Social Security Studies of the University of the Americas-Mexico City; and at the University of Guadalajara. He has published 30 papers on foreign policy and international cooperation. 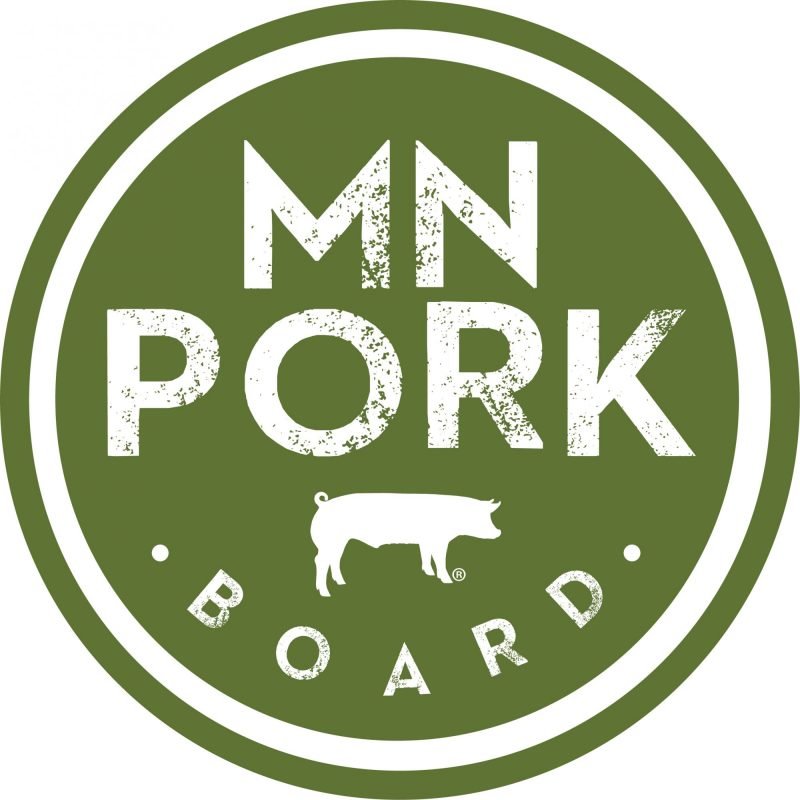 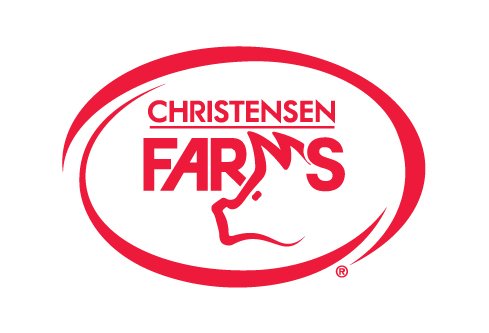 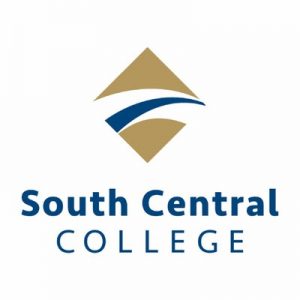 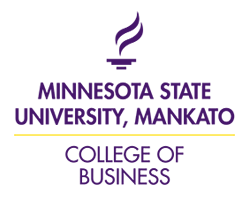